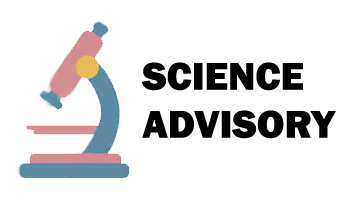 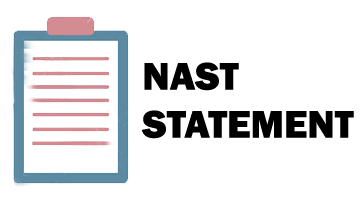 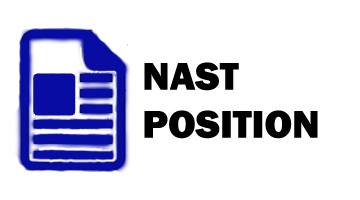 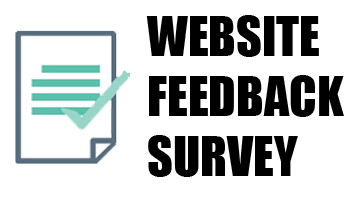 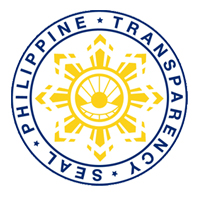 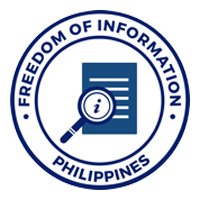 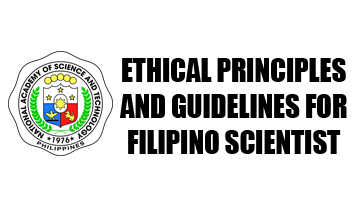 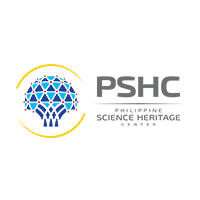 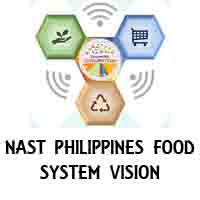 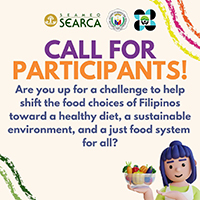 Rare Diseases to be part of the country’s Universal Healthcare

“There is a need for a policy to address the needs of the persons with rare diseases”, said Acd. Carmencita Padilla. during the Roundtable Discussion (RTD) on Rare Diseases last October 30, 2014 at Traders Hotel, Manila. The RTD was organized by the National Academy of Science and Technology, Philippines (NAST PHL) through its Health Sciences Division (HSD).
The scenario of rare diseases in the country was reviewed on a global and local scale by Dr. Mary Anne Chiong, a biochemical geneticist from the National Institutes of Health, University of the Philippines Manila. According to Dr. Chiong, the definitions of rare diseases vary depending on the number of incidences in a country. Globally, 350 individuals are diagnosed with rare diseases. However, according to the World Health Organization (WHO), orphan disorders, another name used to refer to rare diseases, occur in 6.5-10 out of 10,000 population.
It is estimated that there are more than 7,000 different types of orphan disorders. In her presentation, the country’s situation and challenges in caring for these patients were assessed. She identified the challenges as delay in diagnosis, misdiagnosis, limited and high-cost of scientific treatment, and the social and emotional burden on patients and family with rare diseases.
Mr. Juan Benedicto K. Magdaraog, a patient with Pompe Disease, also served as a speaker. He shared his life with Pompe disease and the rare disease’s impact on his childhood, his well-being, as well as on his dreams and aspirations. He shared his story of overcoming many limititations and moving forward despite Pompe. Mr. Magdaraog, also called “Dickoy”, expressed his will to “change how people perceive people with rare diseases”.  He is a graduate of a degree in Industrial Design from College of Saint Benilde, De La Salle University and is currently working as a front-end web designer of an IT company.

Ebola virus and other infectious diseases were the focus of the Roundtable Discussion (RTD) on Coping with Emerging Infectious Diseases held on November 3, 2014 at Traders Hotel Manila. The RTD was organized by the National Academy of Science and Technology, Philippines (NAST PHL) through its Biological Sciences Division.
The recent outbreak in Western Africa and cases in the United States have given Ebola worldwide attention. Ebola is a virus from the family Filoviridae that causes African Hemorrhagic Fever which can be fatal if untreated.
Acd. William G. Padolina, president of NAST PHL, stressed the need for caution and preparedness for the eventuality that Ebola and other serious infectious diseases would reach the Philippine shores. One reason that makes our country vulnerable is the large number and mobility of Filipino overseas workers.
National Scientist Angel C. Alcala, chair of the Biological Sciences Division and focal person of the RTD, spoke of the controversies on the detection and control of Ebola in people returning from countries of West Africa. In support to Acd. Padolina’s statement, he also emphasized the need to learn more of its control before it possibly hits our country.
Acd. Veronica F. Chan, member of the Biological Sciences Division, explained the epidemiology of the Ebola virus including its evolution, incidence, distribution, and control. According to Acd. Chan, “Ebola” came from the name of a river in Sudan where it was discovered. However, even before it was named, there was already an epidemic that occurred in Marburg, Yugoslavia. The African Green Monkeys, which were exported to Germany for studies in vaccine production, brought the virus endemic to Africa. From this came about the other name, Marburg Ebola disease, for the African Hemorrhagic Fever caused by the virus. The first simultaneous outbreaks of Marburg-Ebola disease in Zaire listed 88% fatality rate and 55% in Sudan.
Dr, Noel Lee J. Miranda, an independent public health consultant, talked about his experience and gave some background on his work with the identification of the Ebola Reston strain virus in the country. According to Dr. Miranda, aside from the capacity to cause fatal hemorrhagic fever, Ebola virus can also mutate. It is the primary reason why animal reservoirs of the virus like fruit bats can transmit it to humans and other animals such as monkeys and even pigs.

The National Academy of Science and Technology, Philippines (NAST PHL), in partnership with the OML Center, Philippines held the Third National Climate Conference with the theme “Climate-Related Risks and Disasters” on September 25 at the Traders Hotel, Manila. The conference highlighted the importance of science in understanding and adapting to climate change, and to its impacts on people and ecosystems. It aimed to discuss, develop, and promote science-based and timely response to climate-related risks and disasters.
President of NAST PHL, Academician William G. Padolina, stated that support to climate conferences and research endeavors “can generate more knowledge on climate change and help bridge the science and policy action gap in the country”. He further emphasized that the conference’s goal is “not just to exchange information and ideas but also to influence policy at some point.”
Civil Defense Deputy Administrator of the Office of CivilDefense and Keynote Speaker, Dir. Romeo Fajardo,discussed his agency’s initiatives after Typhoon Glenda. He cited policies like the R.A.9729 or the Climate Change Act, as well as the R.A 10121 or thePhilippine Disaster and Risk Reduction Management Act and announced that the hazard maps will be finished this year.
Plenary Sessions featured experts in climate research. Acting Deputy Administrator for Research and Development of PAGASA, Dr. Flaviana Hilario, talked about climate trends and implications to Disaster Risk Reduction (DRR) / Operational Climatology. Atmospheric Scientist and Associate Director for Research of the Manila Observatory, Dr. Gemma Teresa Narisma, discussed the country’s increasing risk and exposure. Hinatuan, Surigao del Sur’s Municipal Vice Mayor Hon. Cristina M. Camba and Municipal Disaster Risk Reduction and Management (DRRM) Officer, Engr. Josephine Lapeciros presented her province’s best practices on disaster response.
Papers presented during oral presentations were: Climate Science, Disaster Risk Reduction, Community-based Assessment on Disaster Mitigation and Sectoral Approaches on Climate Change Studies. Further, there has been a growing interest and publication of papers in Climate Research, specifically on the most-researched themes including: 1) Social & Migration, 2) Food Security, 3) Climate Science, 4) Natural Ecosystem, and 5) Disaster Risk-Reduction Management.
While researchers from the academe have been the majority of participants since the first conference, a notable increase in the number of participants from other sectors, such as from local government units (LGUs) and non-government organizations (NGOs), has been noted according to Academician Rodel Lasco, Chair of the NAST Task force on Climate Change.
Among the posters exhibited during the conference, two winners were recognized. First place was awarded to “Production of Emergency Food Reserve (EFR): Government-Private Sector Cooperation (GPC) for Community Disaster Preparedness” by Lourdes Solidum-Montevirgen, Annabelle Flores, and Monica Manalo from Industrial Technology Development Institute, DOST while second place was awarded to “Influence of Different Tropical Cyclones on Runoff Behaviors of a Forest Watershed in the Philippines” by Nathaniel Bantayan, Edwin Combaciler, Jan Joseph Dida, and Aldin Alegre from the College of Forestry and Natural Resources, UPLB.
Academician Lasco concluded the conference by acknowledging the presence of many young researchers and further encouraging everyone to continue supporting climate research in the country.
Tweets by nastphl